One of my favorite desserts! I love Cinnamon flavoured anything, so they have always been one of my favs. I have had a lot requests for the recipe for these so I thought I would share it with you all. It’s a pretty straightforward recipe with an easy dough. I kept it simple with the icing and just did an icing-sugar/water/vanilla job but feel free to jazz them up with a rich cream cheese frosting. They don’t take too much effort to make, waiting for the dough to rise is the longest part. Other then that they are pretty foolproof.

I used fresh yeast in my recipe but instant/dried yeast will work the same. I also used a stand mixer but doing it by hand works absolutely fine. You are welcome to double up on this recipe to guys. The recipe makes 8 small rolls. I did this because i would have eaten them all by myself if i made a big batch!

I have including some pictures that I took along the way to help you guys out!

If you make this recipe I would love for you to tag me on Instagram!#gills_bakesandcakes 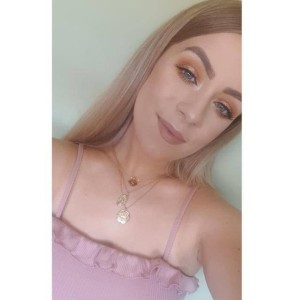 Back to top
We use cookies to ensure that we give you the best experience on our website. If you continue to use this site we will assume that you are happy with it.Ok